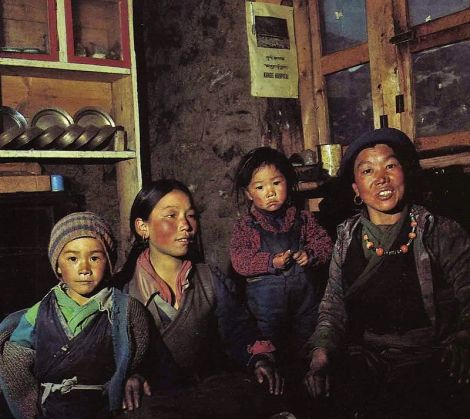 Sherpas, quite simply put, are the “people of the mountains,” a native Nepalese race of remote village people who have, over time, moved their settlements to elevated locations near the base of the Himalayan Mountains. They serve as guides on Himalayan expeditions and as porters, transporting the equipment of climbers and expedition groups up to the mountains from nearer villages like Lobuche.

The Difference Between Sherpas and Porters

When speaking in climbing terms, Sherpas are divided into two categories: high-altitude sherpas and porters. Porters simply carry the equipment of climbers from the nearest villages to the mountain base camps where high-altitude sherpas then carry the equipment up the mountains, setting up camps. Without Sherpas, the commercial Himalayan climbing industry would not exist. They do everything from setting up camps for expedition teams to preparing meals and also serve as climbing guides for expedition teams on a contract basis.

Sherpas also set up the climbing routes for commercial expeditions each season. For example, they set the ladders that climbers need in order to get through the Khumbu Icefall on Mount Everest. Sherpas also set fixed ropes through the most treacherous parts of the climb.

The Importance of Sherpas in Mountaineering

In recent years, sherpas have become more aware of their value to the expedition industry. They have demanded better wages and benefits for their families in the event they should perish while working in the mountains. Himalayan expeditions make up the bulk of Nepal’s national revenue.

After the 2015 Nepal Earthquake that killed 16 Sherpas while they were setting ladders in the Khumbu Icefall, Sherpas went on strike. They demanded better benefits for their dependents in the event they suffered fatal injuries. The strike contributed to the cancellation of the 2015 Everest Climbing Season.

Various notable western climbers have stressed the need for the conservation of Sherpa culture, including Sir Edmund Hillary, the first person to climb Mount Everest alongside his Sherpa, Tenzing Norgay, in 1953. Hillary founded Kunde Hospital to treat the natives of the area, and his foundation also aids Nepalese natives during natural disasters, a concept now adopted by many commercial expedition companies. In 2015, Adventure Consultants was one of them. They founded a relief fund to help the families of the earthquake and help Sherpas rebuild their lives.

Although most of the fame and glory of mountaineering is given to western climbers, there have been Sherpa guides who have also become legends on the mountains, reserving their place in Nepalese history. Among them are:

12 responses to “What are Sherpa Guides?” 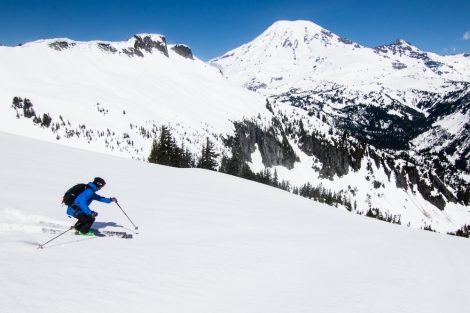 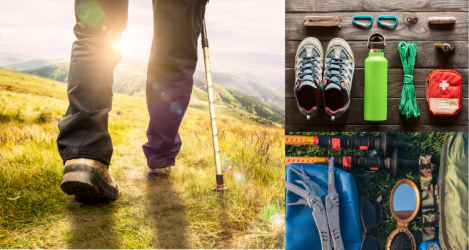 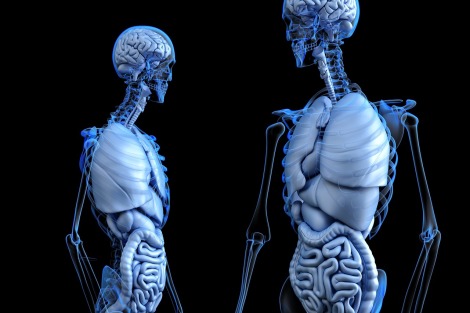 Nepal Closes Mount Everest Amid COVID-19 Concerns - Amid growing concerns regarding COVID-19, Nepal has decided to shut down access to Mount Everest and to the rest of its Himalayan Mountains. As of 13 March 2020, the spring climbing season in Nepal is closed.